Football+ > About
Welcome to Football+

Professional Football Academy accredited by the All India Football Federation

Football Plus seizes every opportunity that comes its way to propel a footballer towards their dream. The post-pandemic legacy has accelerated our club’s growth we are looking forward to bringing the best of professional football teaching methodologies for you to avail of, we have a series of exciting events and tournaments. stay tuned and stay safe
Read More

Football Plus was started by David Anand, an AlFF Certified, UEFA preliminary C’ Licence Coach who possessed the zeal for the sport right from his childhood. He rose from humble beginnings. He was a player for Madras University from 2001 – 2003. He was also a professional football player for Club De Goa in 2002. In 2014 he rose to national heights when he represented the Indian Football team in the Unity World Cup and participated in International games against teams such as Brazil, Ghana, Nepal, Portugal and Nigeria. His vision is to bring players into the national level circuit of champions and take Indian Football to International Standards.

We offer a holistic football platform with a structured yet diverse curriculum for our players. In addition to the focused coaching and development program, we ensure opportunities for deserving players to further represent the U-13, U-15 Cs U-18 teams in the youth edition of AIFF I-League. Our staff is highly trained and committed to the cause which results in professionalism. Football Plus also offers various programs at an International platform through its exclusive tie-up with various European clubs.
Read More 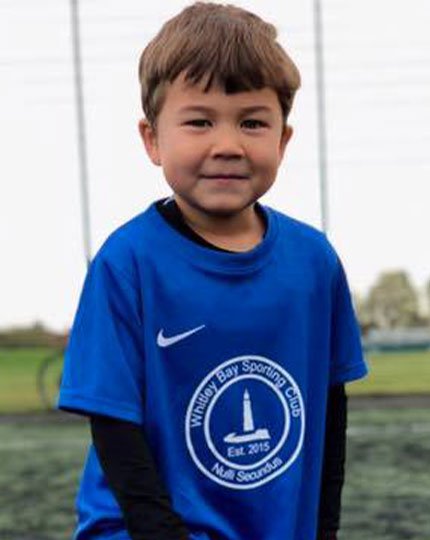 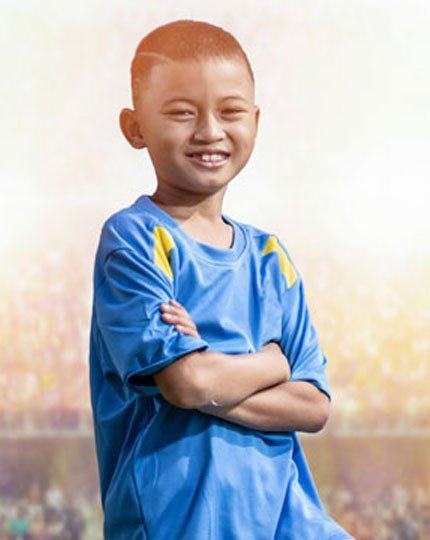 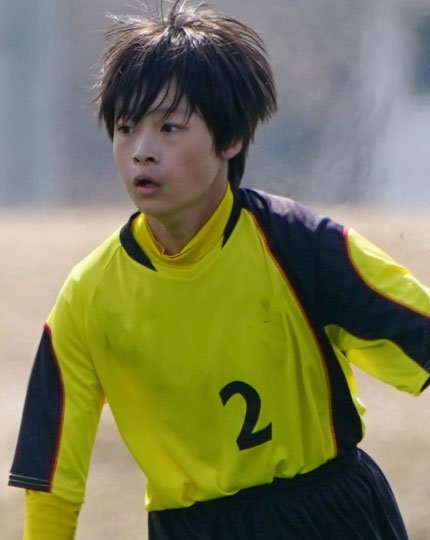 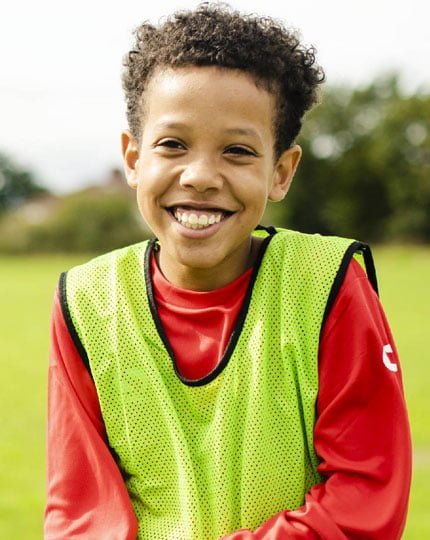 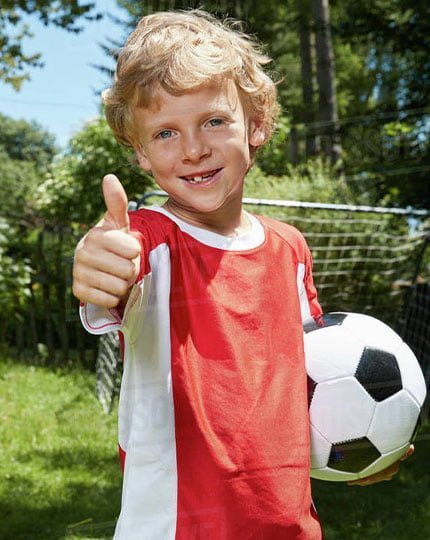 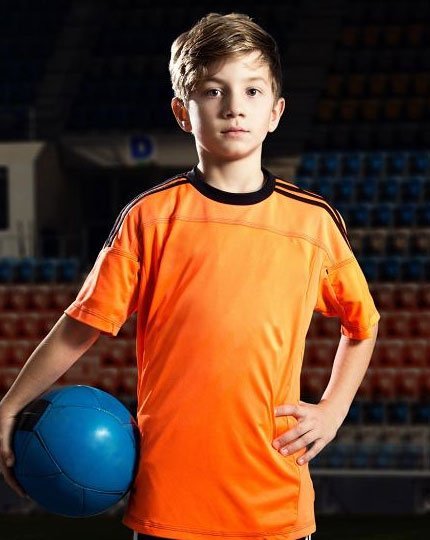 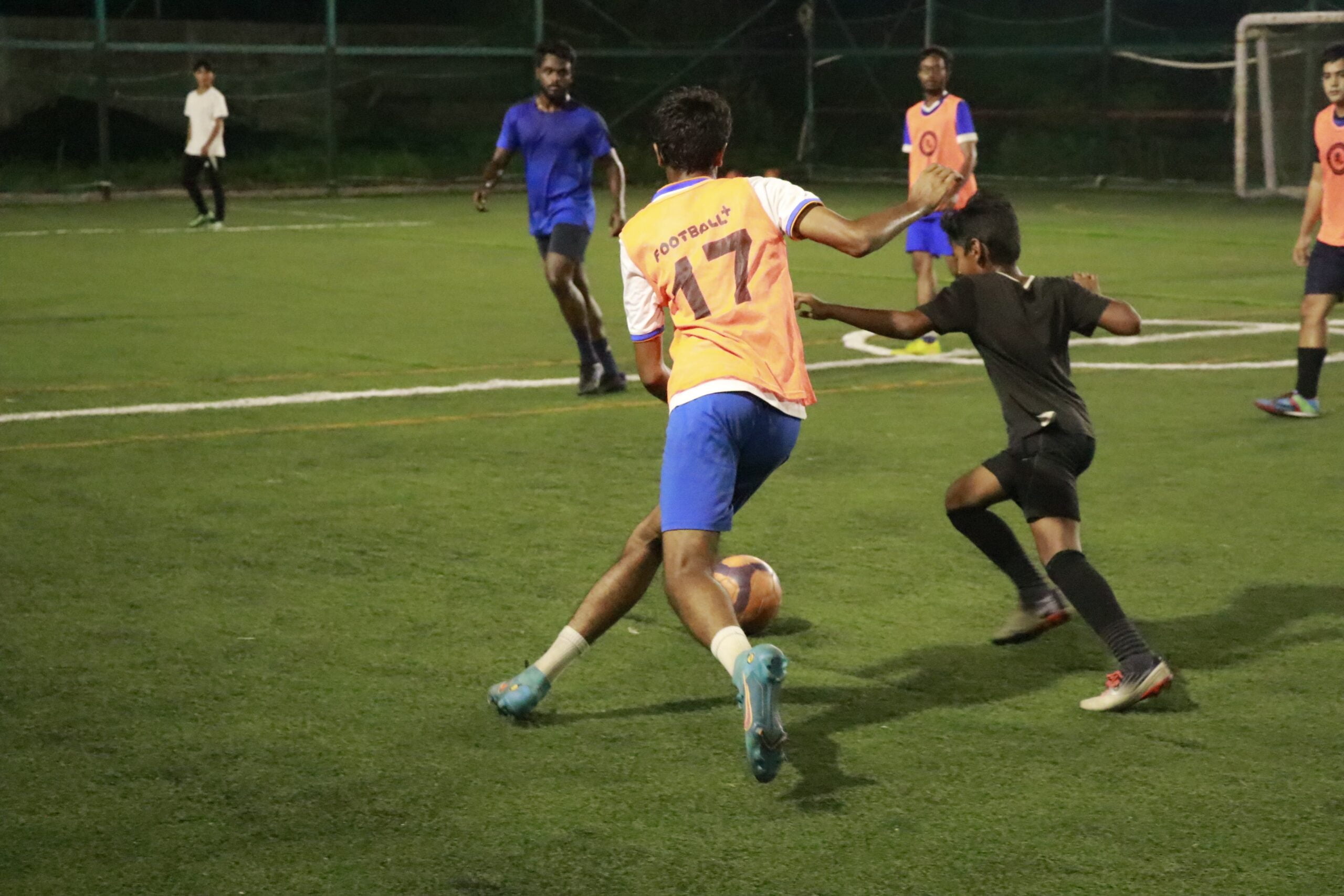 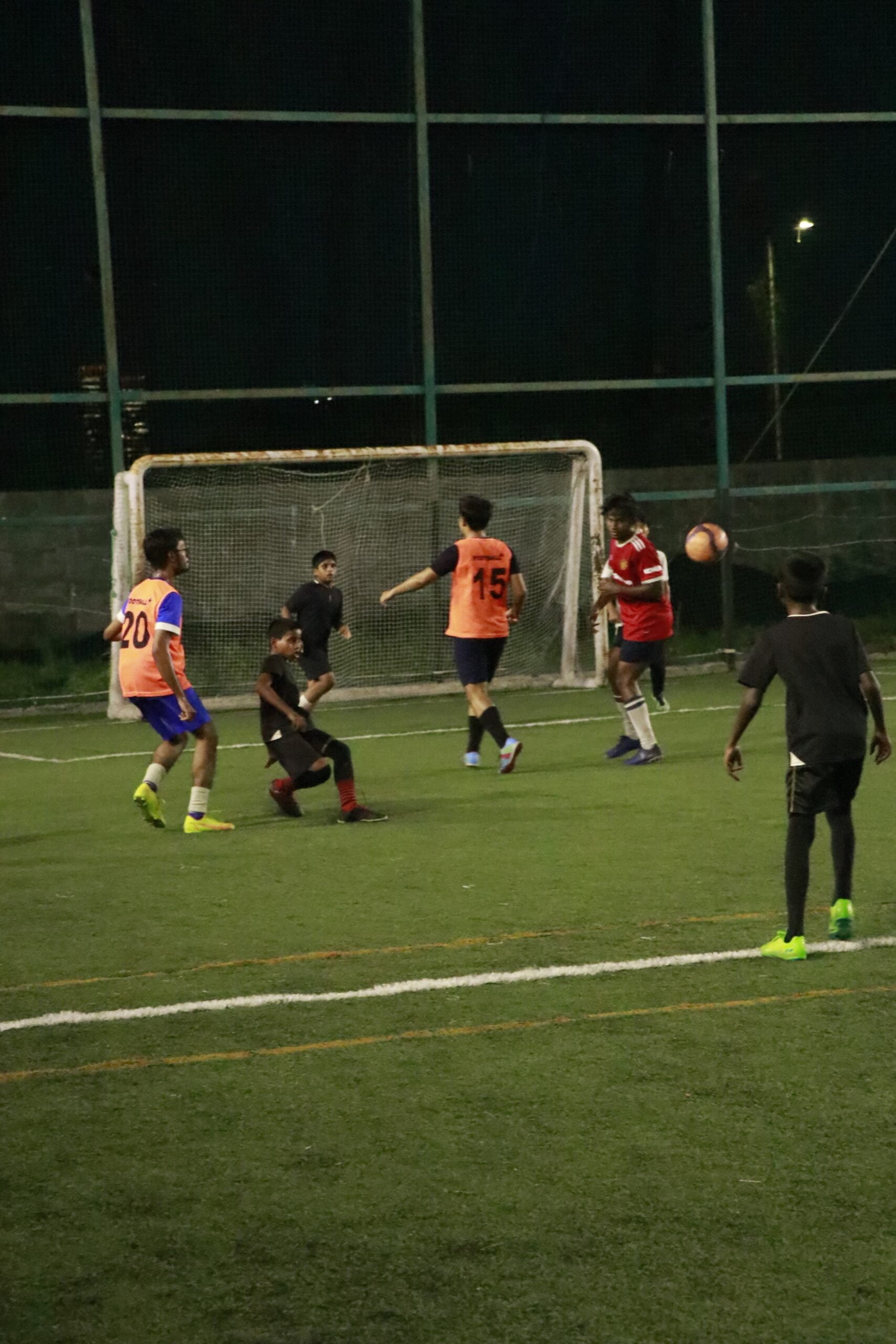 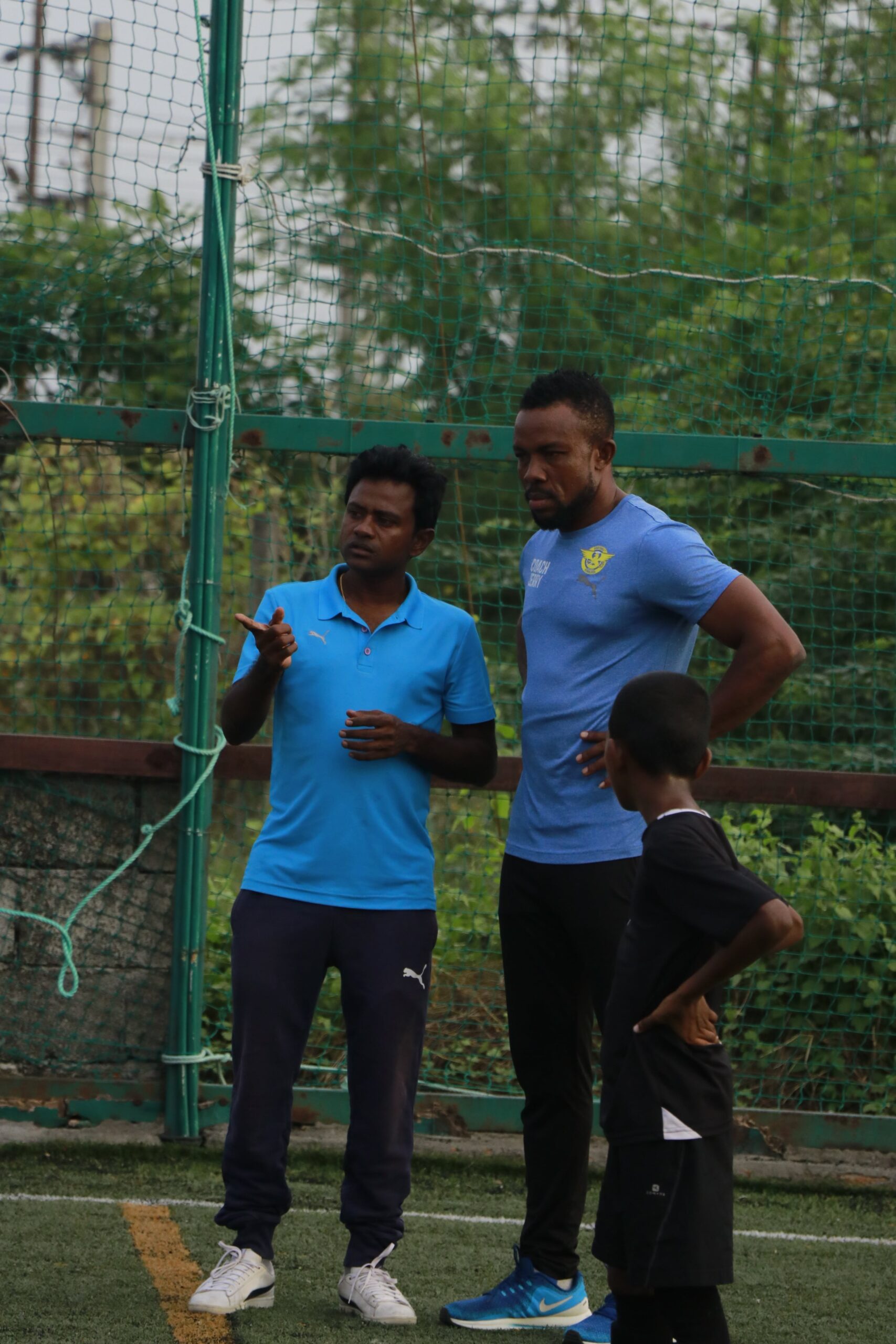 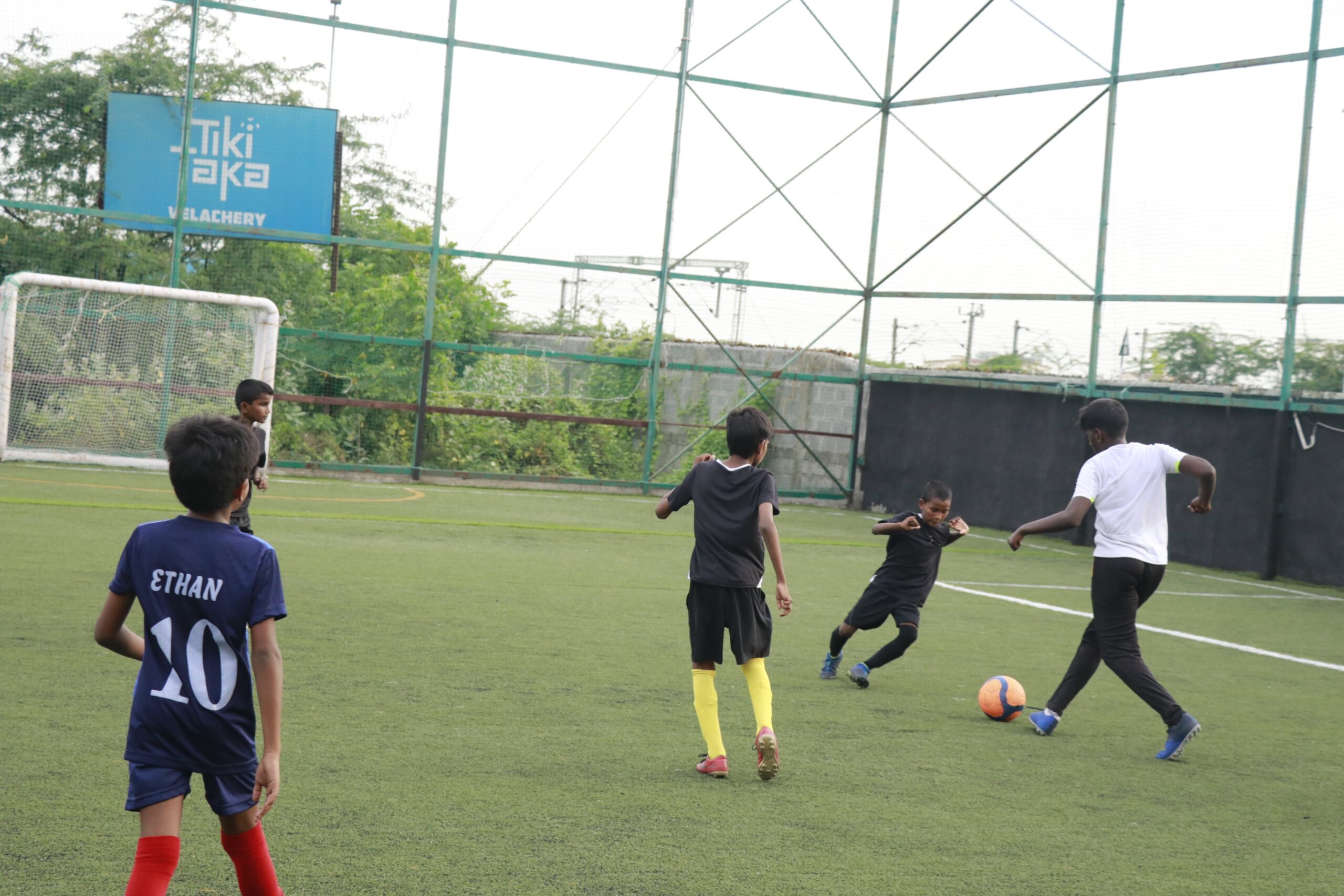 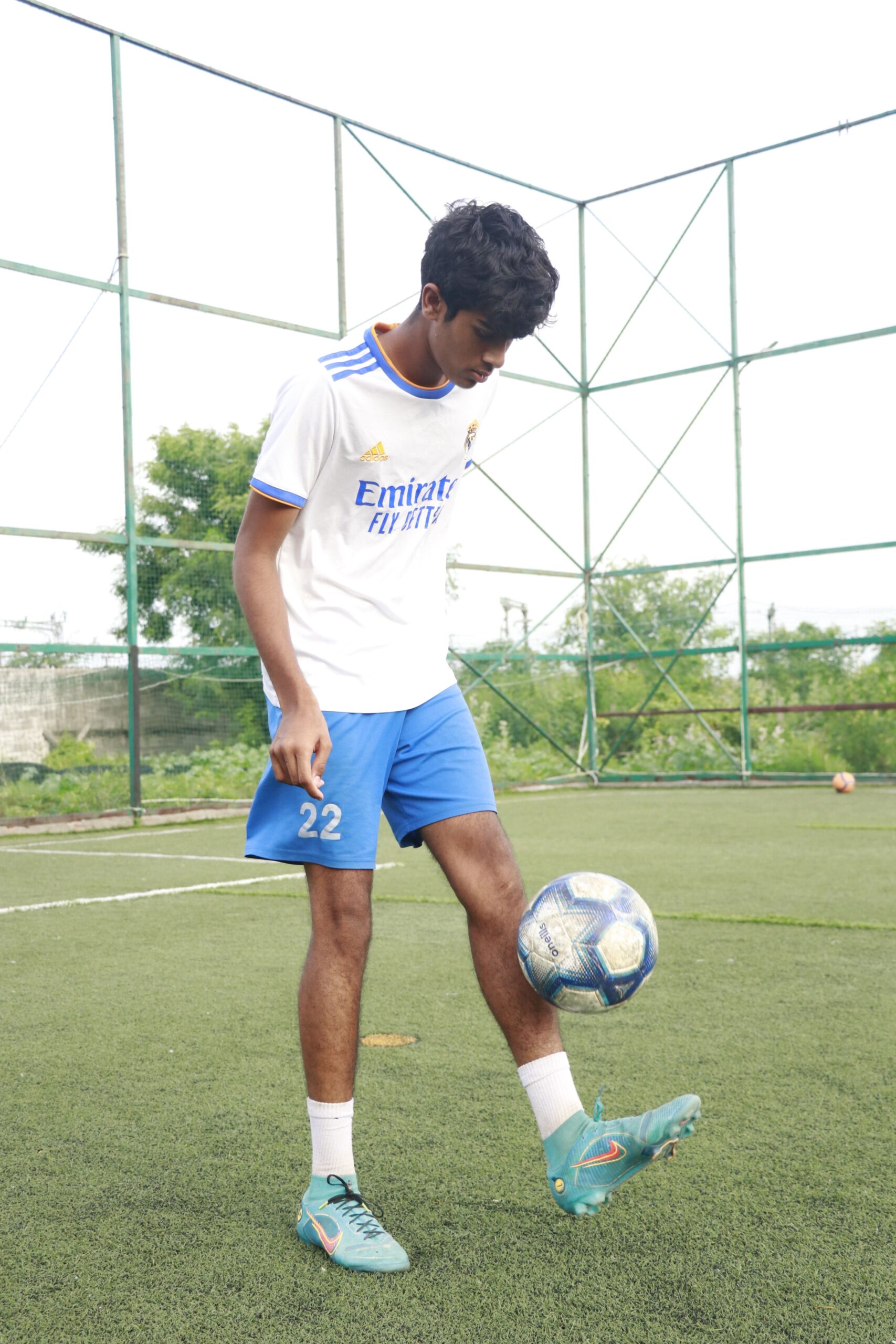 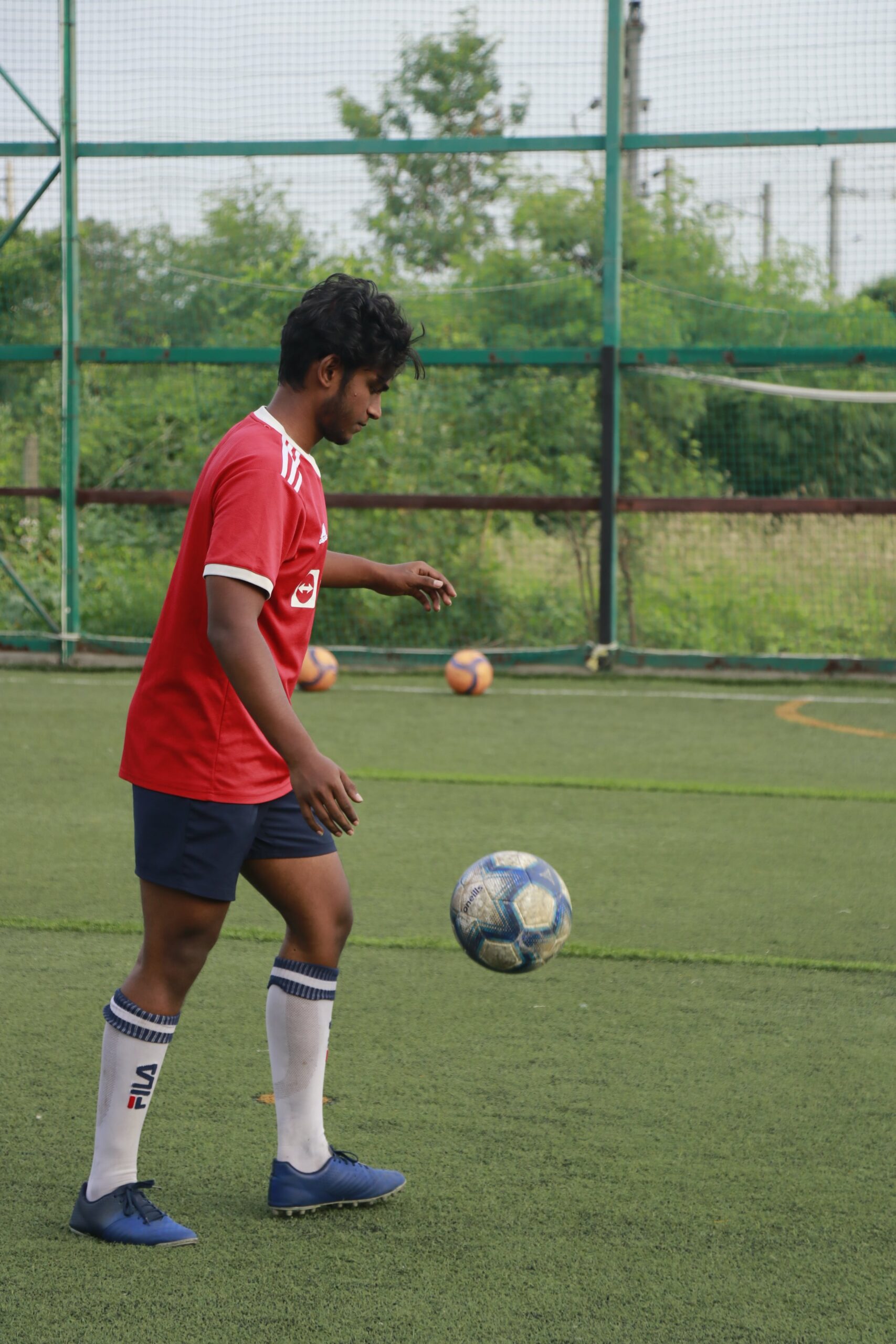